Xavier Toscano believes that pop music is the soundtrack to our lives. It etches powerful memories in our minds. When you hear a song from your past, it immediately takes you back. Faded, sepia-toned memories rush in with a colorful pop. When you hear a great pop song on that road trip or at that school dance or that time just hanging with friends, you know it’s going to be a memory that lasts forever. That is why Xavier loves pop music so much. That is the power he hopes to infuse into his songs.

Xavier’s music is influenced by Top 40 radio and video. It can best be described as enthusiastic, energetic, dance-urban pop. He also blends his love of EDM, rap, rock, reggae, and R&B with his dancing ability to create a dynamic stage show. Xavier has performed across the United States and Europe, and continues to entertain locally. Wherever Xavier performs, he is always praised for having a “ton of energy.” Combine that with his strong stage presence, and you have well rounded entertainer who puts on electric and engaging show.

Xavier has a strong acting resume as well. In addition to local theater and film projects, he has recorded national commercials for Nextel, NASCAR, Sony PlayStation, and more. 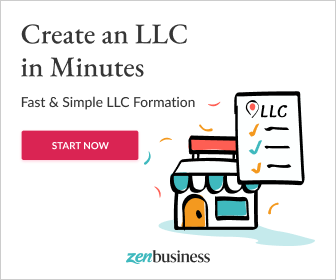